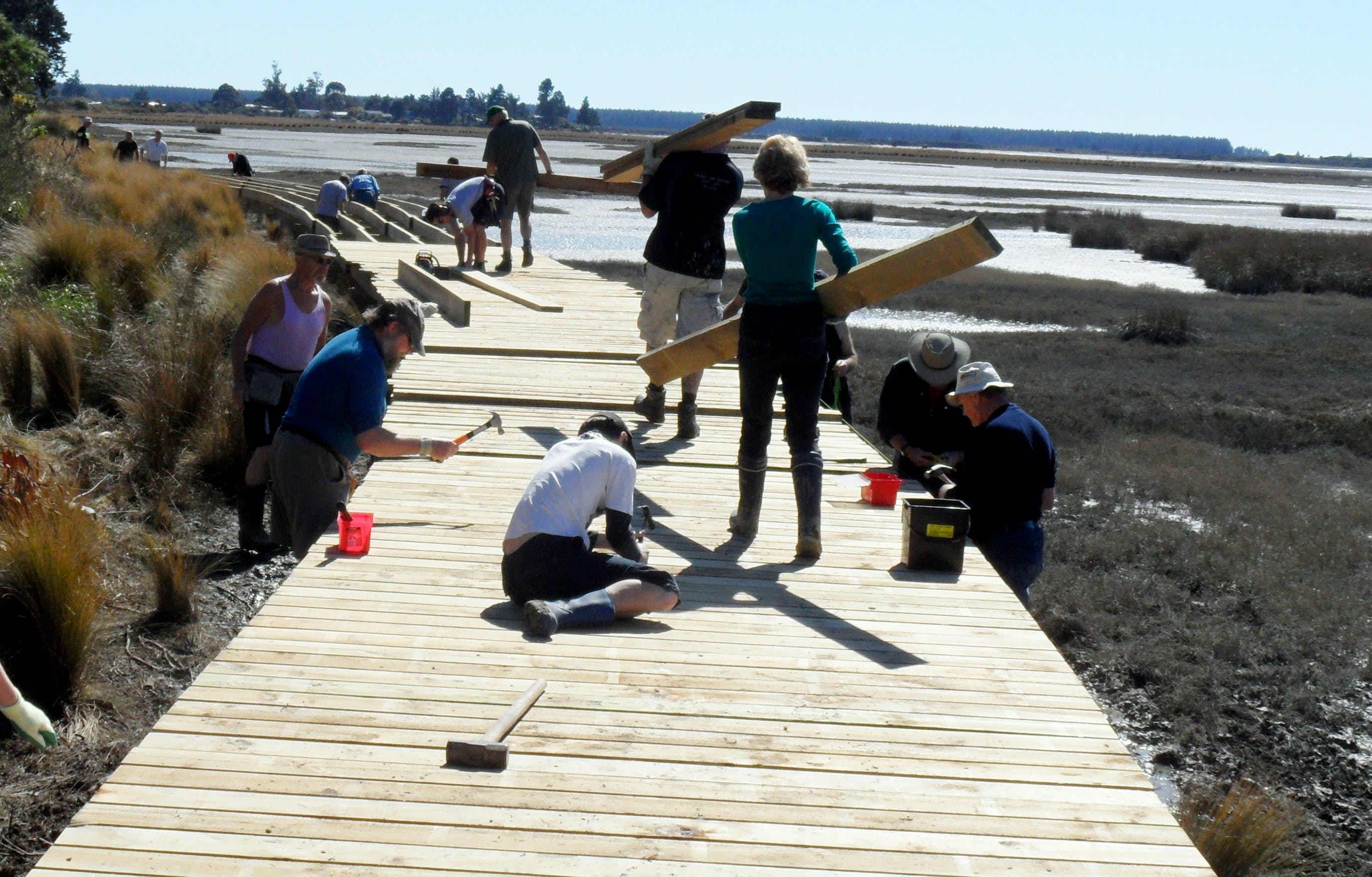 The development of the great Taste Cycle Trail has opened up a  great option to enjoy the sun and fun in Nelson /Tasman region.

Nelson Rotary became involved in 2012 (shortly after trail construction began). Among the challenges was the development of the routes around the Waimea estuary on the Nelson Richmond link and further, around the coast to gain access to Rabbit Island. Nelson Rotary teams helped build the initial board walks on these sections. Other Rotary clubs in  the area have also joined in further works including at Spooners tunnel installing trail lighting plus the entry platform.

We would love to hear from you

This is a magical pre-Christmas event for families with entertainment provided by performing artists on a walk up Botanical Hill (Centre of New Zealand). Under the direction of Nelson City Council, Rotary Nelson provides security for the event.

Civic Choirs and Nelson Centre of Musical Arts. Donations and sponsorship have been provided through both the Civic Choir and NCMA . This has included tuition support as well as general funding of choirs including the Civic Youth Choir and NCMA faci...

A leadership programme coordinated by Rotary clubs for young people. Each club sponsors its nominees identified as having leadership potential. The purpose is to assist young people aged 14 -30 in character, leadership, personal development and goo... 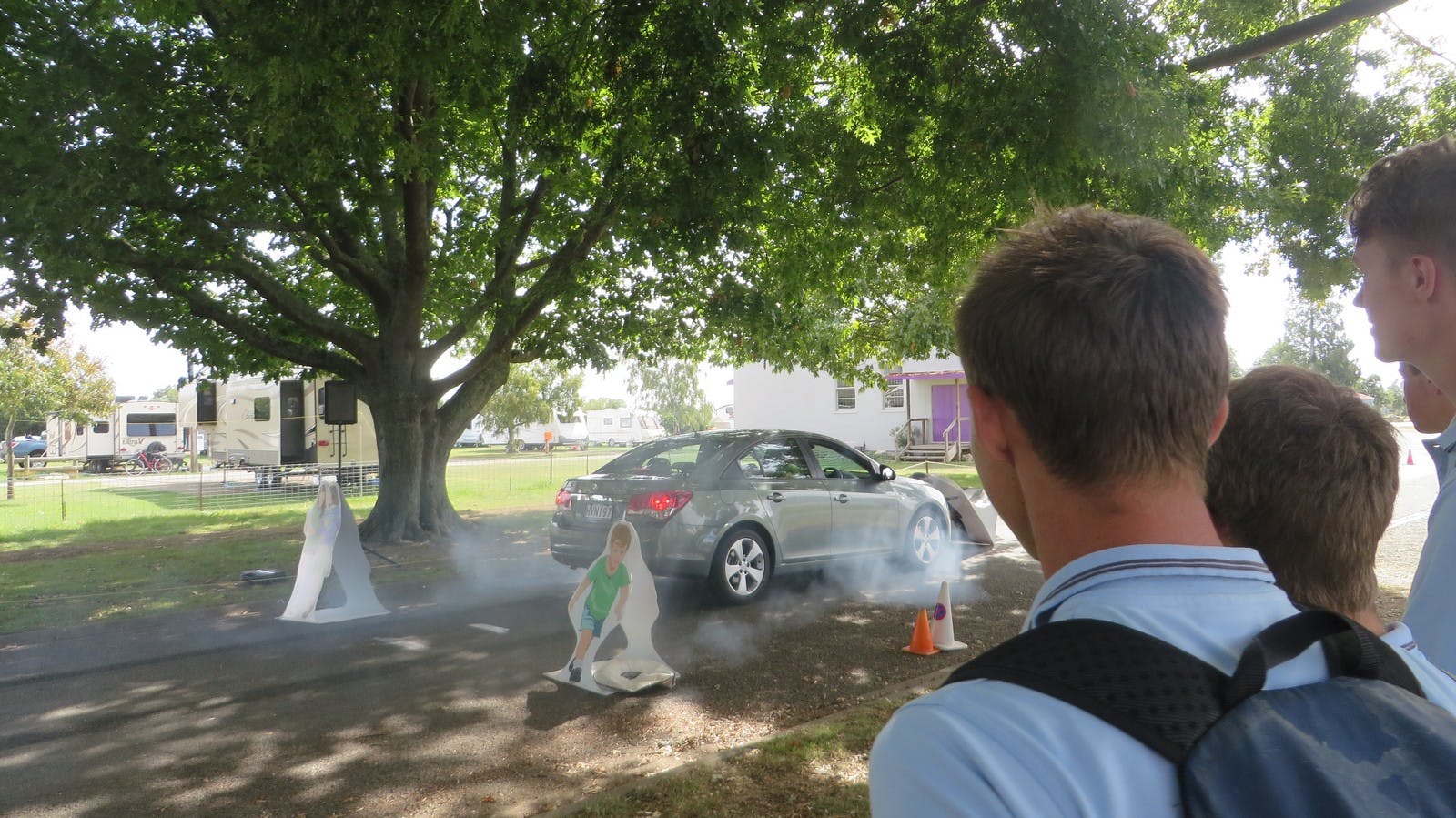 Rotary Youth Driver Awareness is a targeted award-winning road safety programme. Members assist each year to bring this to 150 Nelson Boys College students aged 16-18. Students are rotated through a series of workshops and instruction to instill ro...

With the partnership of the Rotary Club of Whakatū, we have driven direct fundraising efforts in the city and at Trafalgar Park and briefing for Rotary members of the important role the Centre plays in support for women and children affected by abusi...