Life has at times provided significant challenges for Jan including the loss of her first-born child to cot death in 1982 and then later as a solo parent. As part of her recovery to the loss of her child she became a member of the Cot Deaths society (now Sids and Kids) and then the South Island Coordinator of the “Cot Deaths ” submission(100,0000 signatures) to Government to increase research into causes. As well as presenting the submission at Parliament in the mid 80’s she went on to help raise monies for 10 monitors for Nelson and where needed in other South Island communities.

It is this type of determination that is the hallmark of her career development as well after joining the Heslop’s business in 1992. Jan and Husband Lloyd have built up their group of companies to being one of the largest independently owned transport maintenance operations in the South Island. Until recently they co-managed the business with Jan focusing on promotion, human resources, administration and financial management whilst Lloyd focused on pricing, contracts and operations. Activities now encompass transport, marine, light engineering/fabrication and property development and staff numbers have grown to 48.

She understood the importance of upskilling as the company grew and as a result decided to study for a Bachelor's of Commerce in Business Management in her late forties completing her degree in 2002 at the age of 50, an achievement she can be justly proud of.

“I wanted to add to my business understanding but also use this as a check of my own abilities. It wasn’t easy to go back to studying after so many years and it gave me a lot of satisfaction to complete my degree.“

“In the company, I was in a relatively male dominated environment and wanted to expand my horizons beyond that in terms of both business and community. I joined Rotary in 2009 and found it ideal as a means of building new connections and to work collectively with others to give back to the community.”

She applied her skills in building the motorhome show to becoming the club’s major fundraiser plus also identified a number of opportunities where Rotary could provide support for areas of need for both women and children including “the First 1000 days” programme through Care foundation.”

She has now stepped back from the businesses though remains a Director and provides governance support for the General Manager and his team. She continues to provide volunteer support locally through St Johns, Citizen’s advice bureau and Rotary initiatives.

“With the birth of my latest grandchild I can now spend some quality time again with family and with Lloyd pursuing our wider interests.”

More from our members 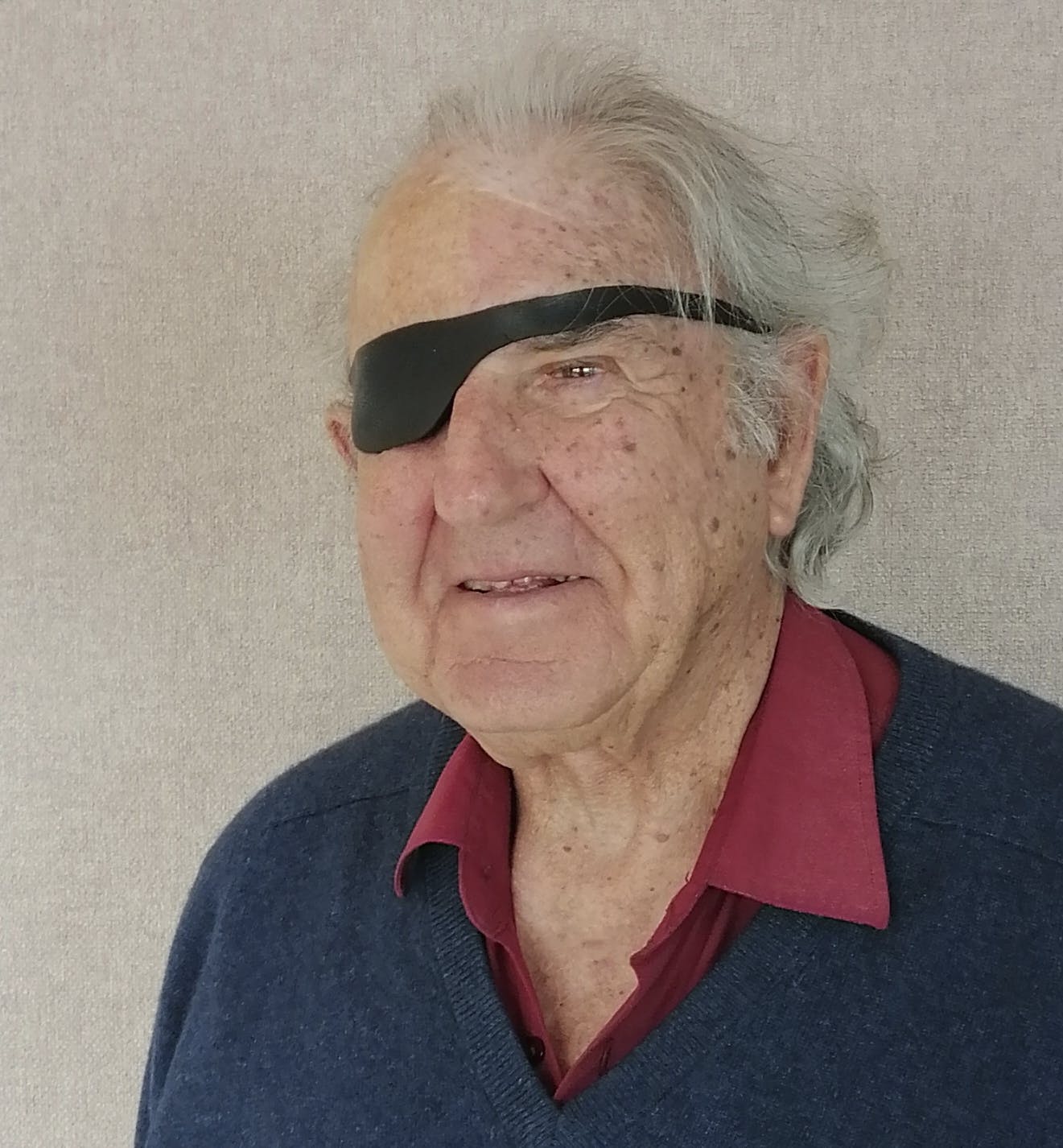 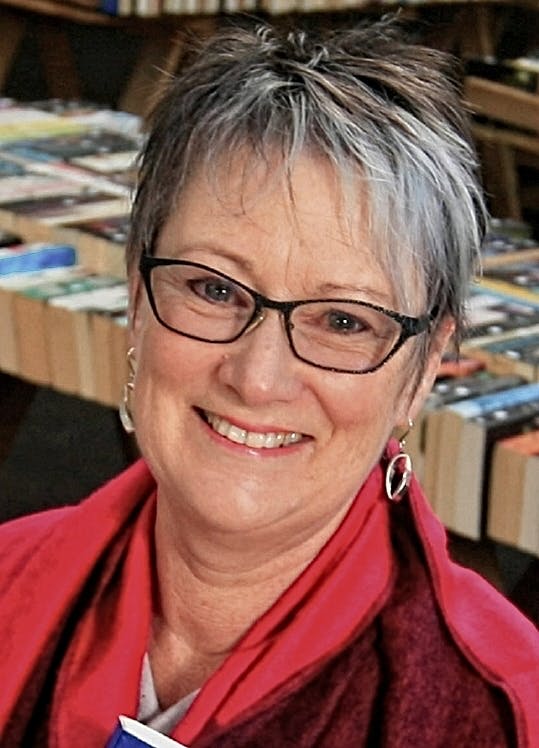